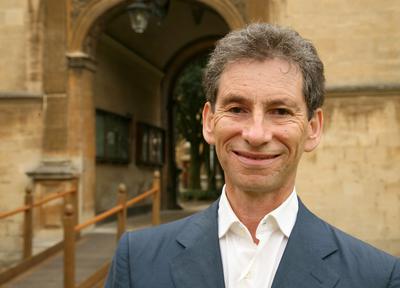 Professor of Endocrine Hypertension, Queen Mary University of London
Morris Brown, FMedSci, was the Foundation Professor of Clinical Pharmacology in the University of Cambridge, and is now Professor of Endocrine Hypertension at Barts and the London School of Medicine. He was President of the British Hypertension Society 2005-2007 and led the British Heart Foundation-funded PATHWAY programme of three trials in patients with hypertension, published in Lancet and Lancet Diabetes Endocrinology. His current interest is the discovery and translation of molecular mechanisms in Primary Aldosteronism, leading to non- (or minimally) invasive techniques – PET CT, endoscopic ablation – for the cure of hypertension. He was awarded the Lilly Gold Medal of the British Pharmacological Society (2002), the Walter Somerville Medal of the British Cardiac Society (2006). His introduction of the AB/CD rule, and innovations in management of phaeochromocytoma and Conn's syndrome, led to the Hospital Doctors' Award in 2003, and RCP/Lancet award in 2016, and International Society of Hypertension's Robert Tigerstedt Lifetime Achievement award in 2018.
Sessions

Acute & General Medicine will be taking place on 9-10 November 2021. Exact opening times will be listed soon.