Gastrointestinal emergencies are many and varied. They can be alarming for both patients and attending doctor, may be life threatening and are often associated with significant morbidity.  Over the last few years evidence has increased to support the management of upper and lower GI bleeding on a single, unified pathway, combining gastroenterologists, surgeons and radiologists.  Such streamlined care remains the exception and not the rule, but perhaps this is not surprising given the upheaval caused by the COVID-19 pandemic.  During the last year our patients have tended to present later and with more significant disease, often reluctant to come to hospital.  Community Mental Health services have been increasingly stretched and A&E Departments have seen a rise in the number of patients attending after swallowing foreign objects, often repeatedly.  Managing gastrointestinal emergencies is becoming ever more challenging. 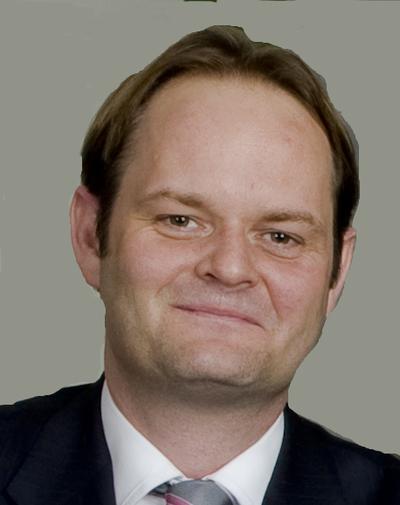 Acute & General Medicine will be taking place on 9-10 November 2021. Exact opening times will be listed soon.